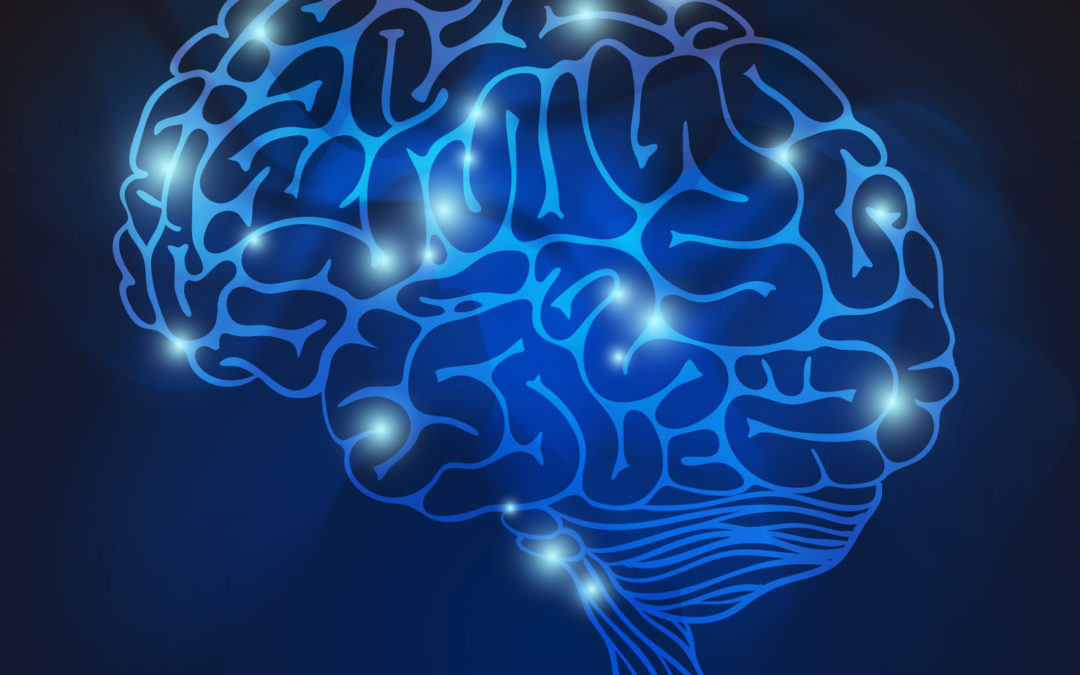 And should we worry about our inner caretaker? Our newest concern is how children’s brains are thinning. This pruning of our inner caretaker starts earlier every year. The cause is video screens: Social media, immersive videogames and other digital distractions adapts our brain to virtual relationships, mostly superficial.  Our brain evolved to handle a village of mostly familial relationships and peers.  Our digital world is inverting our social tones and challenges, and in its wake are ADD, ADHD, depression, anxiety and addictions, an invasion.  Constant digital gratification thins our brain, delaying and slowing other ways to learn and relate to others.

Aristotle would be less concerned with our brain than our heart. He believed thoughts, feelings, and actions sprung from our hearts, partly because the organ remained warm after death while the brain cooled to the touch. The brain is not much more than a precarious suspension of water so it quickly disintegrates when it is not fixed or hardened by formaldehyde or life. Thought is just as fleeting as waves of water, and  as constant, like pounding in our chests.

Brain science begins before writing.  Neolithic tribesman drilled holes in skulls of tribesmen after falling on rocks. Humans are observant species, especially back in the day, and children and adults noticed that those who hit their head on rocks and broke open their skulls survived their ordeal but those who hit their head without fracturing the skull died. A Neolithic elder mimics nature by drilling through the skull of a barely breathing tribesman, family members crowding around. Trephination, the first brain procedure, provided early humans a higher survival rate.

Our first written mention occurs in hieroglyphics,  Egyptians preserved many organs for the afterlife journey but tended to toss the brain aside. Plato believed in a cerebrocentric view of the mind, as did Hippocrates father of medicine. Plato and Hippocrates considered the brain the seat of sensation and emotion but Aristotle argued heart-centrism which held sway for centuries. Shakespeare was stymied on the issue “Tell me, where is fancy bred, Or in the heart or in the head?”

Descartes believed the soul became body in the pineal gland, a producer of melatonin. Others suggested the corpus callosum, ether cables between a PC and a Mac. But the corpus callosum is wiring, the transmitter of thought, not an engine. Fast forward a century to find our first observation of the plurality of organs, our thought engines inside our skull.

The history of brain science struggles on two fronts. Front 1,  mind-brain correspondence: is there a one to one, soul body and mind. Or many-to-many, plurality to plurality)? And brain division: where is there symmetry and where asymmetry, division and redundancy?

. Francois X. Bichat (1771-1802) argued for a law of symmetry in biology. Symmetrical functioning between paired organs is necessary. When this principle is applied to the brain we call it cerebral holism or diffuse representation.  Pierre Flourens (1794-1867) considered plurality of organs is heresy, material over God, undermining the unity of our soul and human immortality, free will, and the very existence of God. Flourens’ experimentation a established localization on a larger scale than Gall. We found out how each division of the brain is responsible for different roles of life. When he removed the cerebrum in pigeons or rabbits, perceptions, motor function, and judgment were abolished.  Removal of cerebellum affected equilibrium and motor coordination and destruction of the brain stem caused death.

“The function of the cerebral lobes is to will, to

to feel. [They] wish and feel; that is their proper

action. The suppression of these lobes weakens the

localization” for 50 years. Bouillaud (1825) had 100 patients with speech loss after frontal lesions. His confidence was such that he offered 500 francs to anyone who could present a case of a frontal lesion not accompanied by a speech disorder. Although aphasia was localized to the frontal lobe, no left or right lobe distinction was made. Between 1761 to 1840, Morgagni, Bouillaud, and Andral, found the following:

Once an idea has gain purchase in science it often snowballs, the localization paradigm established and gaining followers. Carl Wernicke (1874), a German physician and pathologist, discovered another brain area responsible for meaning in speech.  Damage to a posterior area of the brain also caused speech disturbances.

“To locate the damage which destroys speech and to localise speech [itself] are two different things.” (Jackson, 1864)

The right hemisphere was soon found to be superior for visual recognition and novelty.

“Emotion uses propositions in a largely interjectional manner, that is to say, reduces them to or towards inferior speech. Emotion, as it were, appropriates and subordinates an intellectual utterance… Loss of speech is, therefore, the loss of power to propositionise.” (Jackson, 1864)

The microscope slowed any backward slide toward holism. Korbinian Brodmann (1868-1918) identified 52 cytoarchitectonic cortical areas based on cellular types and distributions in monkeys and 47 in humans.

In Irle (1990) reviewed 283 monkey studies and concluded that location, location, location of lesion was critical. Recently Pribram’s hypothesis argues for existence of memory and function superimposed over all brain tissues, as a hologram, location everywhere.

We know now a million facts about our brain, though mystery remains.  This recent study indicating thinning of children’s brain is most alarming.

All this complexity needs time to connect and time to unwind, time to rest. In fact our multiplicity of organs, after centuries of study and contemplation remains a mystery as it needs to rests twice as much as it works. Rest precedes success, This principles underlies DNT neurotherapy.